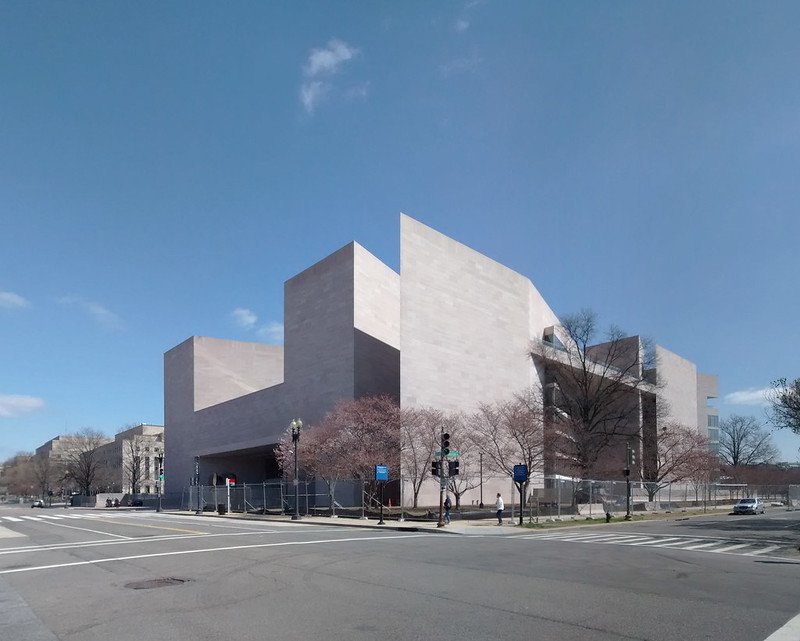 National Gallery of Art Brought to you by Priddy Chimney Sweeps If you are someone who loves art then you should think of visiting Washington DC. The American capital features a large number of world-class art galleries and the National Gallery of Art is the most famous of them all. The museum is positioned on […] 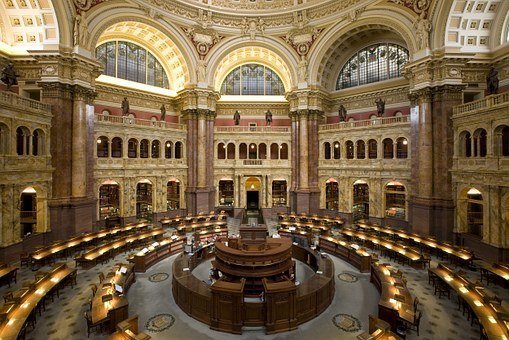 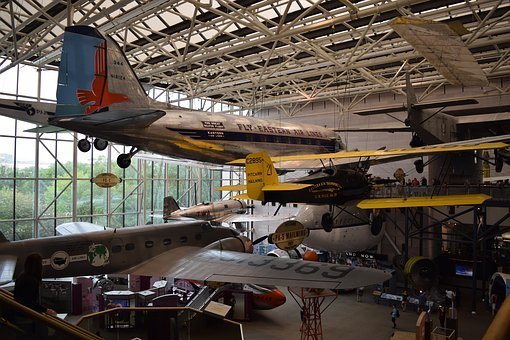 Newseum – Washington D.C. Museum Brought to you by Priddy Chimney Sweeps, providing chimney sweep services in the Washington D.C. metro area for over 37 years. The Newseum is not just any museum. It is actually an interactive news and media museum. In other words, the Newseum is a museum that chronicles the history of journalism […]

National Museum of the Marine Corps Brought to you by Priddy Chimney Sweeps, providing chimney sweep services in the Washington D.C. area. Why You Should Visit the U.S. Marine Corps Museum Have you ever driven on I-95 just south of Washington D.C.? If you have, then it is pretty safe to say that you have […] 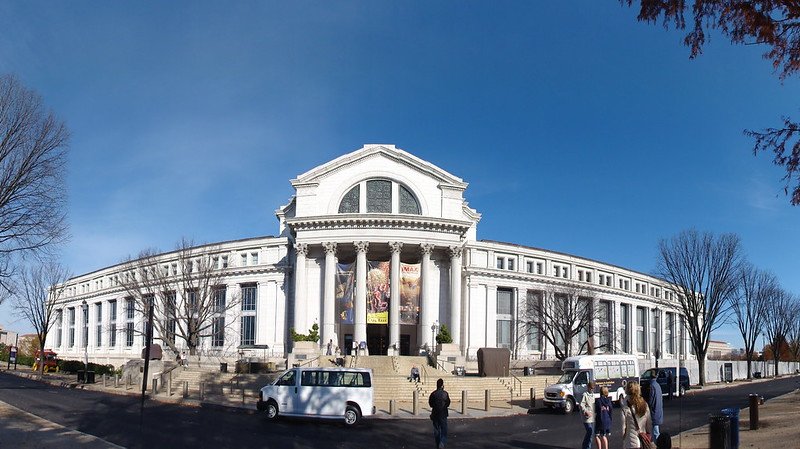 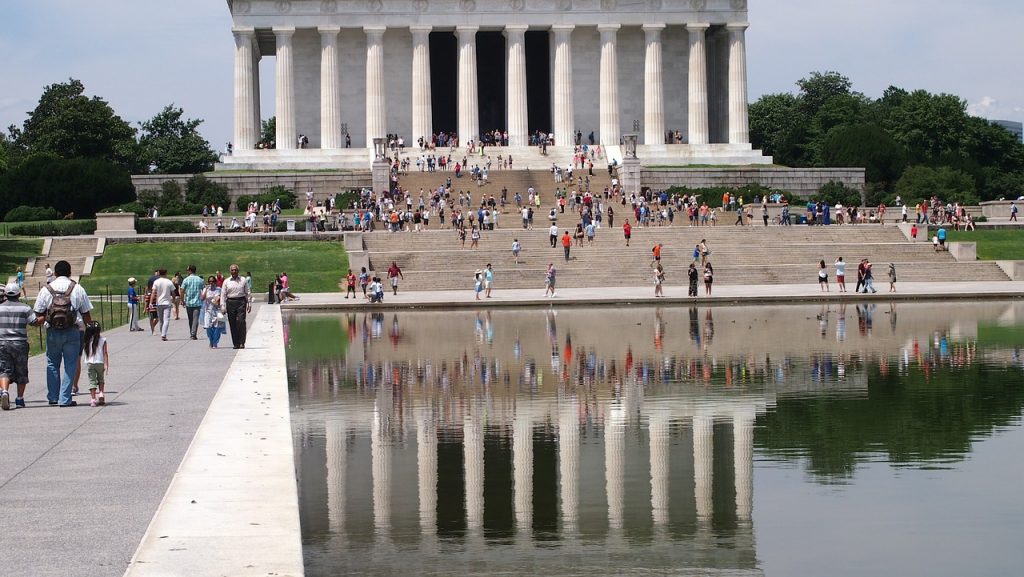 The Lincoln Memorial If you’re planning to visit Washington, D.C., the Lincoln Memorial should be on top of your things-to-do list–and for a very good reason. It is one of the most visited landmarks, loved by both locals like us at Priddy Chimney Sweeps and tourists thanks to its strategic location and historic significance. It […]